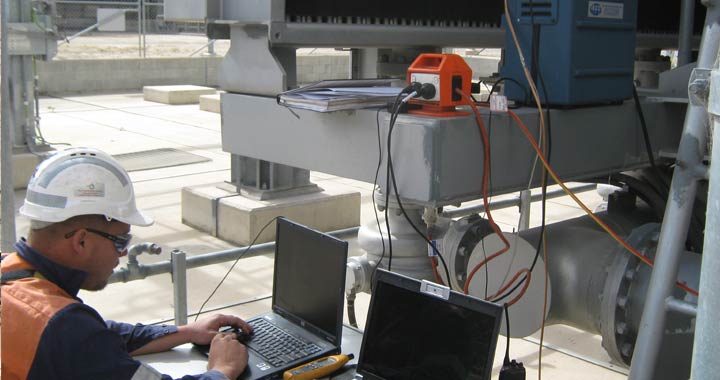 The overhaul works included the insulation paper sampling for condition assessment using Degree of Polymerisation and tensile strength testing. During the shutdown period, various oil leaks were identified and rectified on the transformer, including the substantial 3 x 20000A /25kV MV bushing turrets. After completing the sampling and rectification works, the transformers were resealed to an oil tight state, refilled under vacuum, with the insulating oil both heat and vacuum processed in the transformer tank to remove both gas and moisture.

The Tyree team also replaced the insulating oil, rejuvenated the diverter chamber and supervised the servicing by the OEM of the On Load Tap Changers including diverter switch maintenance and contact replacement. Prior to the transformers being placed back into service, Tyree successfully completed a full battery of predictive condition assessment tests, functional testing and HV testing on all of the transformers maintained. Our works were completed on time, under budget without any reportable environmental or safety incidents under the Tyree Transformers integrated Safety, Environmental and Quality system procedures and risk assessments. The Callide shutdown project demonstrates Tyree Transformers continued commitment to supporting our customers with specialised transformer skills.

For inquiries about our transformer site services or for any of your transformer needs, please contact the Tyree Transformers team on sales@tyree.com.au or by telephone +61 248726177.